“Sasha Seymore knew he had a problem. He was joining North Carolina’s basketball team as a senior walk-on in 2014, but soon after the euphoria faded, reality set in.

Learning what he was supposed to be doing on any given offensive or defensive possession in practice was difficult. He struggled learning his playbook. Knowing what to do on paper was one thing. Taking it to the court was another.”

This problem became part of the inspiration for Learn to Win.

READ MORE ON THE ATHLETIC > 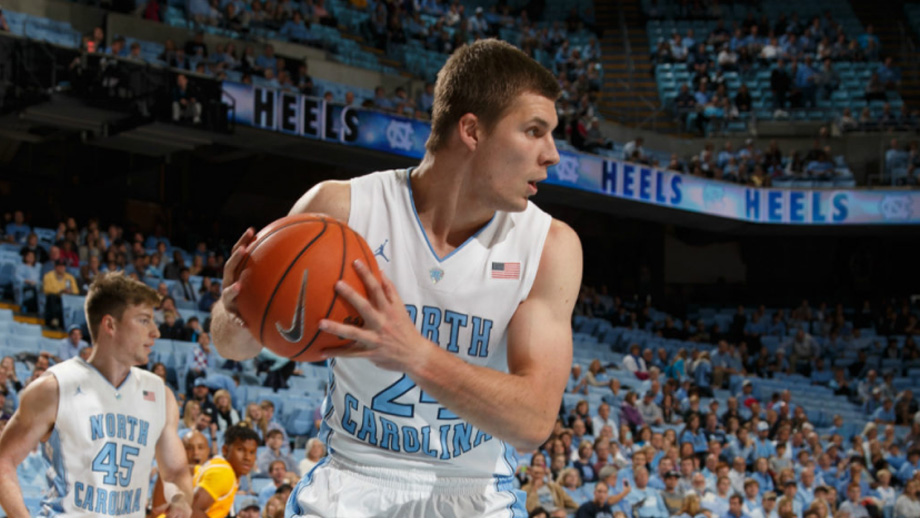