Forbes: After COVID Blew Up Our Assumptions About Digital Learning, Here’s How We Can Move Forward 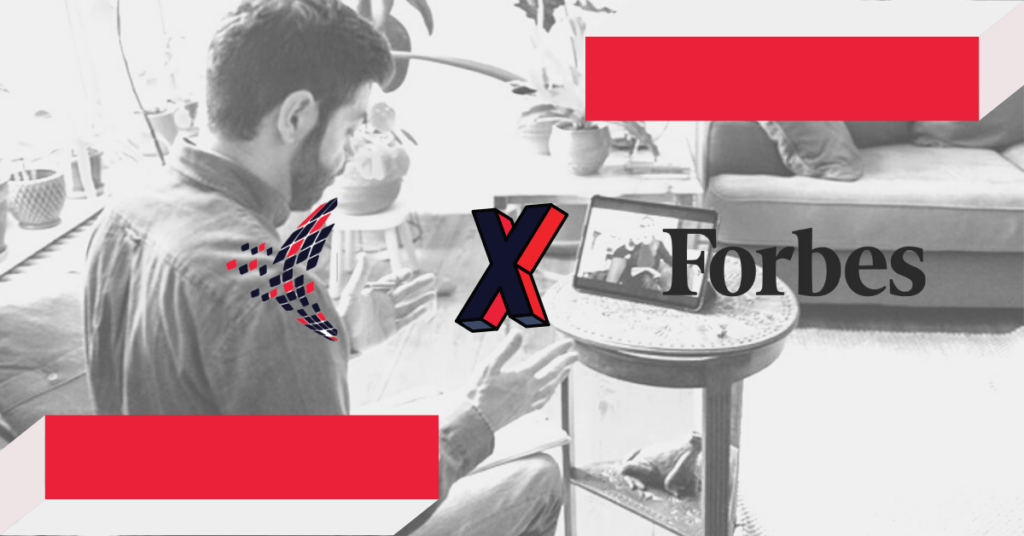 In this article, Forbes writer Khurram Masood describes how digital learning should move forward after the lessons learned during the COVID pandemic. One of these ways is through the breaking down of educational content into more precise lessons, and through the use of small and frequent milestones to track learner progress. During our conversation, Powell recounted Learn […] 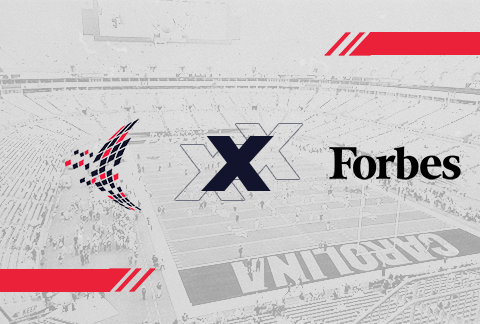 Forbes writer Michael Horn covers how the Carolina Panthers have used Learn to Win to transform how they train during a pandemic and during Matt Rhule’s first year as head coach. With an entirely new coaching staff, a young team, and a pandemic limiting contact time, the Panthers had to devise a new teaching and […]

Tommy Hatton vividly remembers the day when University of North Carolina doctors told him he should end his football playing career. He had sustained four concussions, among other injuries, and what he thought were NFL aspirations had ended. But he has found a different journey to success — one that still has him involved in […]

“Sasha Seymore knew he had a problem. He was joining North Carolina’s basketball team as a senior walk-on in 2014, but soon after the euphoria faded, reality set in. Learning what he was supposed to be doing on any given offensive or defensive possession in practice was difficult. He struggled learning his playbook. Knowing what […]