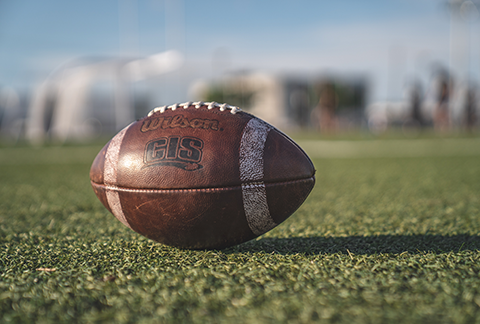 “COVID-19 struck the world in early March, including the world of sports. With seasons left unfinished and teams torn apart, coaches looked for ways to teach their players from a distance. These coaches turned to Learn to Win to teach and track their players. As the virus soared, teams implemented the platform along with their […] 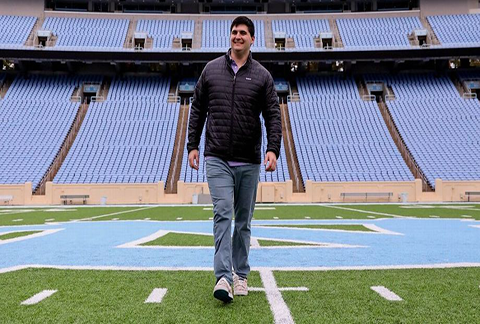 Tommy Hatton vividly remembers the day when University of North Carolina doctors told him he should end his football playing career. He had sustained four concussions, among other injuries, and what he thought were NFL aspirations had ended. But he has found a different journey to success — one that still has him involved in […]

GamecockCentral: How South Carolina is using Learn to Win 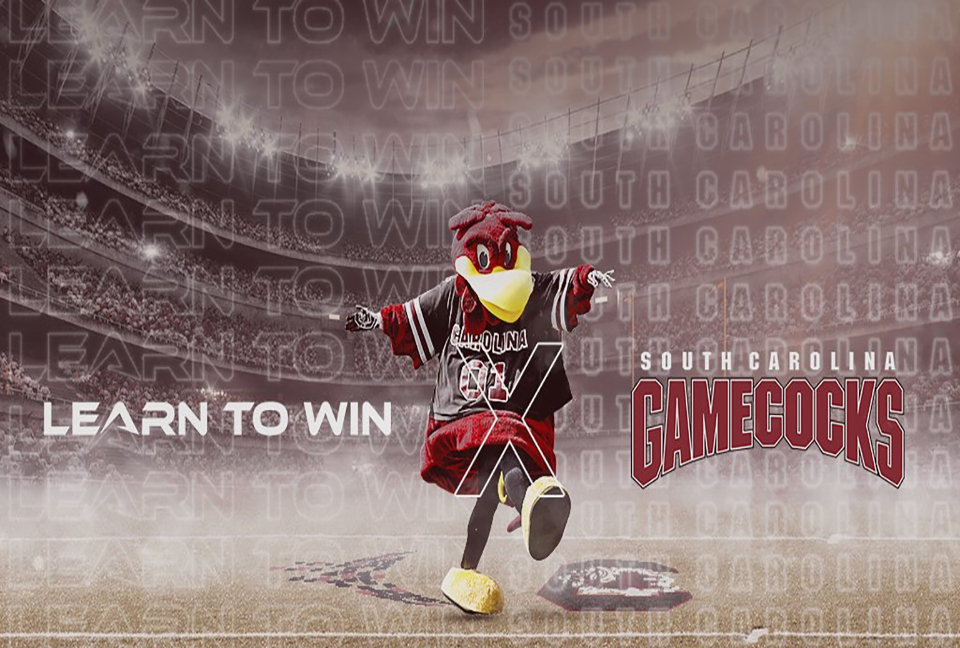 Although Learn to Win was not created for football coaches to use during a global pandemic, it has become an essential tool to many teams like the University of South Carolina. The Learn to Win Team hopes teams will continue to use even after the pandemic for preseason install, digital playbooks, and scouting reports. READ […] 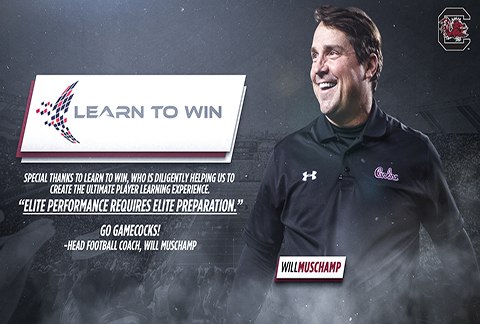 After the spring football season ended prematurely because of COVID-19, University of South Carolina used Learn to Win to keep the team sharp while they could not hold in-person practices. The Gamecocks twitter account tweeted that the platform was “helping create the ultimate player learning experience for our team.” READ MORE AT 247 SPORTS > 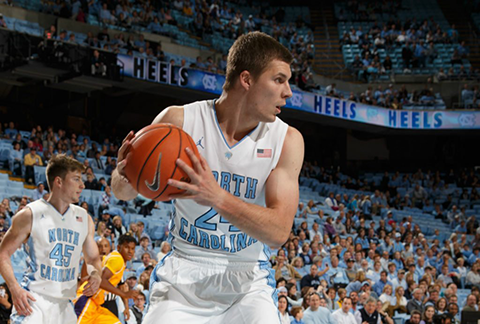 “Sasha Seymore knew he had a problem. He was joining North Carolina’s basketball team as a senior walk-on in 2014, but soon after the euphoria faded, reality set in. Learning what he was supposed to be doing on any given offensive or defensive possession in practice was difficult. He struggled learning his playbook. Knowing what […] 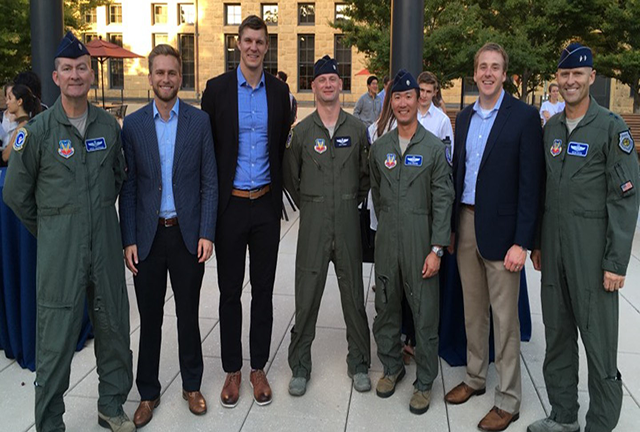 After watching UNC basketball players’ addiction to Trivia Crack the night before the UNC v. Duke game, Sasha Seymore wondered if there was a way to channel this addiction to game day preparation. Years later, Sasha Seymore paired with Andrew Powell to revolutionize the sports world. With their new platform, Learn to Win, they have […] 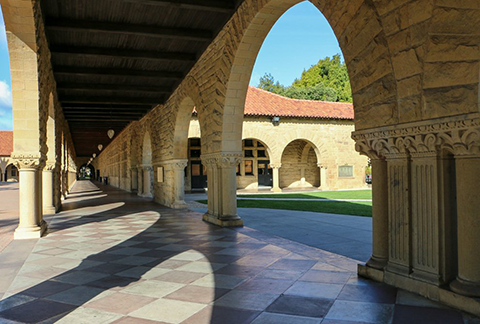 After visiting Air Force bases and learning that military training was inefficient and outdated, four Stanford graduate students modified Learn to Win’s original software to allow commanders to learn their training material easier. When presented at the Hacking4Defense competition, the team won the grand prize of $30,000 to continue to develop their app. READ MORE […] 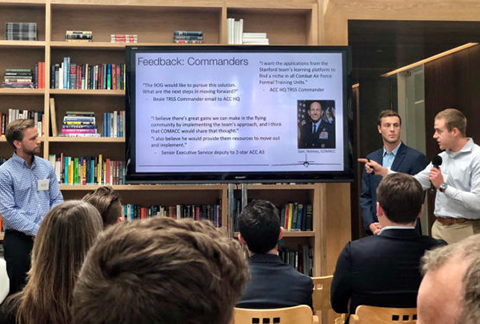 “An interdisciplinary team of Stanford graduate students is developing an app to improve training for U.S. military personnel called Learn to Win. The technology – originally created to help sports teams train athletes more quickly and efficiently – is receiving rave reviews from military leaders and recently garnered the top prize at the U.S. Department […]